Generally people expect to feel sad following a bereavement but many are surprised by some of the other emotional and physical manifestations. This article looks at some of these in more detail. This article does not cover complicated or unresolved grief.

“Will I ever feel normal again?” is a question you may be asking after the loss of a loved one. 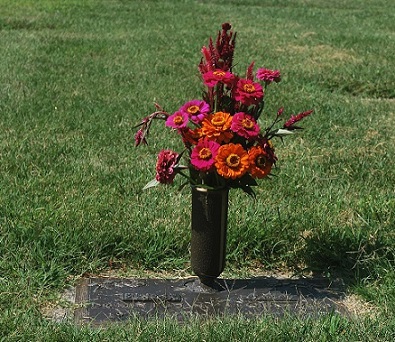 Everyone at some point in his or her life is likely to experience bereavement. However, we can all feel very differently depending on the circumstances of the loss and who it is that we’ve lost.  So what are common feelings after a bereavement?

The most important thing to remember is that every bereavement is different and every person is also unique. There is nothing wrong if you feel or act in a completely different way to how a relative or friend reacted when they lost a loved one.

Probably most people expect to feel sad and possibly cry.  However, there are many other emotional and physical reactions that can be experienced.  These can include:-

Jane* lost her mother after 11 years of watching her deteriorating and suffering with Alzheimer’s Disease.  In the final months before she finally died, her mother was bedridden with terrible bedsores, she was on a respirator for chronic chest infections and unable to speak or recognise anyone. When her mother finally died Jane felt a huge sense of relief.  “At last she was no longer suffering,” she said. “The person I knew as my mum had died many years earlier but because she was still alive I was unable to grieve. She was clearly in pain and suffering in the last year of her life but could not complain and I was unable to help her.”  This feeling of initial relief gradually turned to a guilty feeling. Jane felt uncomfortable about talking about how she felt to anyone she knew, so she contacted and worked through these feelings with a counsellor.

Mary* lost her husband of 40 years. They did everything together and tended not to socialise. Her two grown-up children had both married and moved abroad. After his death she felt extremely lonely and lost and she wasn’t sure how she could ever feel normal again. After talking about her feelings and situation with a trained bereavement support worker, Mary gradually rebuilt her confidence and made the first tentative steps to make new friends. No-one could ever replace her husband but she wanted to feel less isolated and meeting up with others helped her to achieve this.